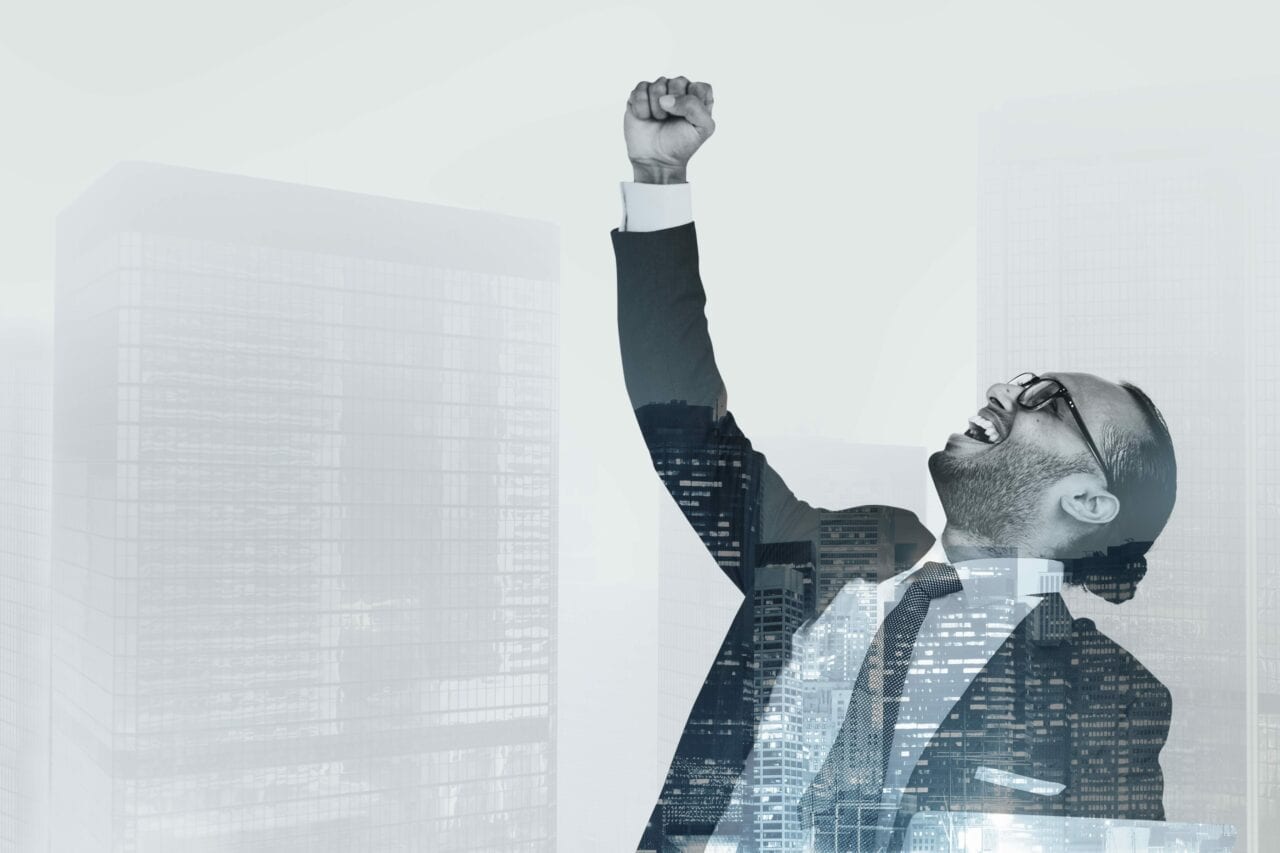 Optimal business success sounds good, but what does it mean?

Optimal success is having an emotional connection while being sustainable, predictable, stable, and consistent.

Without a mutually understood definition of business success, a lot of well-meaning people roll up their sleeves, get to work, and never get ahead. If people never define business success for themselves and the company, they continue to work at cross-purposes without realizing it.

This means confusion. Business leaders who are desperate for anything that will get them ahead grasp at the latest theories, they tackle too many ideas, and they schedule tasks without fully implementing them. Meanwhile, the shareholders and Board of Directors breathe down their necks, watching every move, waiting for signs of what they call success. That’s an awful lot of wasted effort.

Imagine how quickly this problem could be solved if everyone involved in the enterprise agreed on a definition of success that makes sense for the business, and then developed a plan that had realistic timing and goals to make that happen.

Nope. Not everyone is willing to take the time and effort that exponential growth requires, which is why some people would prefer to think that it’s magic instead of hard work and discipline.

There’s a famous sleight-of-hand act, The Miser’s Dream, that illustrates this.

The magician in The Miser’s Dream illusion begins by dexterously manipulating a coin to make it appear from thin air.* He then seems to drop it into a bucket, but he invisibly keeps it in his hand to make it look like he’s pulled another coin out of the ether. He repeats this action dozens of times in the presentation, after having practiced it for hundreds, if not thousands, of hours to make it unnoticeable. And that’s just one of the disciplines he’s mastered to create awe in his audience.

Over the years, we’ve worked with thousands of successful companies that create magic for themselves and their customers. Like a magician, they have mastered disciplines that have led to great results. They have taken the following steps:

Mastering anything requires constant attention to the activity and the skills that it develops or improves.

When you and your team have mastered these disciplines the results will seem so effortless that the public will never notice them, even if they’re right in front of their noses. And just like a huge magic illusion on stage, every one of the five disciplines depends on and is seamlessly integrated with the others so the final result is greater than the sum of the parts.

So, to repeat, everyone in an enterprise should agree on a definition of success and developed a plan that has realistic timing and goals to make that success happen. Successful companies have studied what they need to do to succeed, they have reached a common goal, they have shown how they stand out in the marketplace and they have a higher purpose than making profits.

We’d love to hear from you. Which of these steps we mentioned are you utilizing or missing in your business? Thank you for sharing.